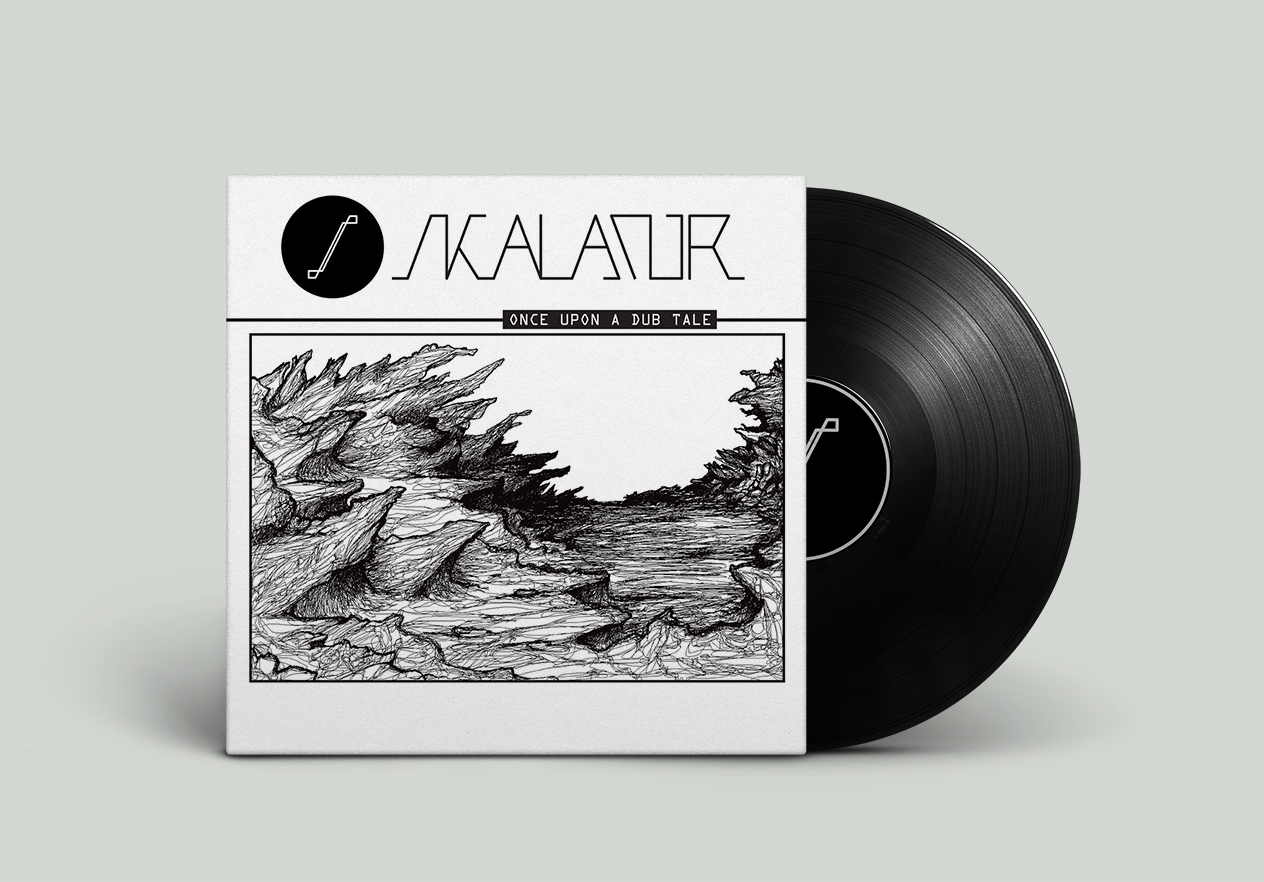 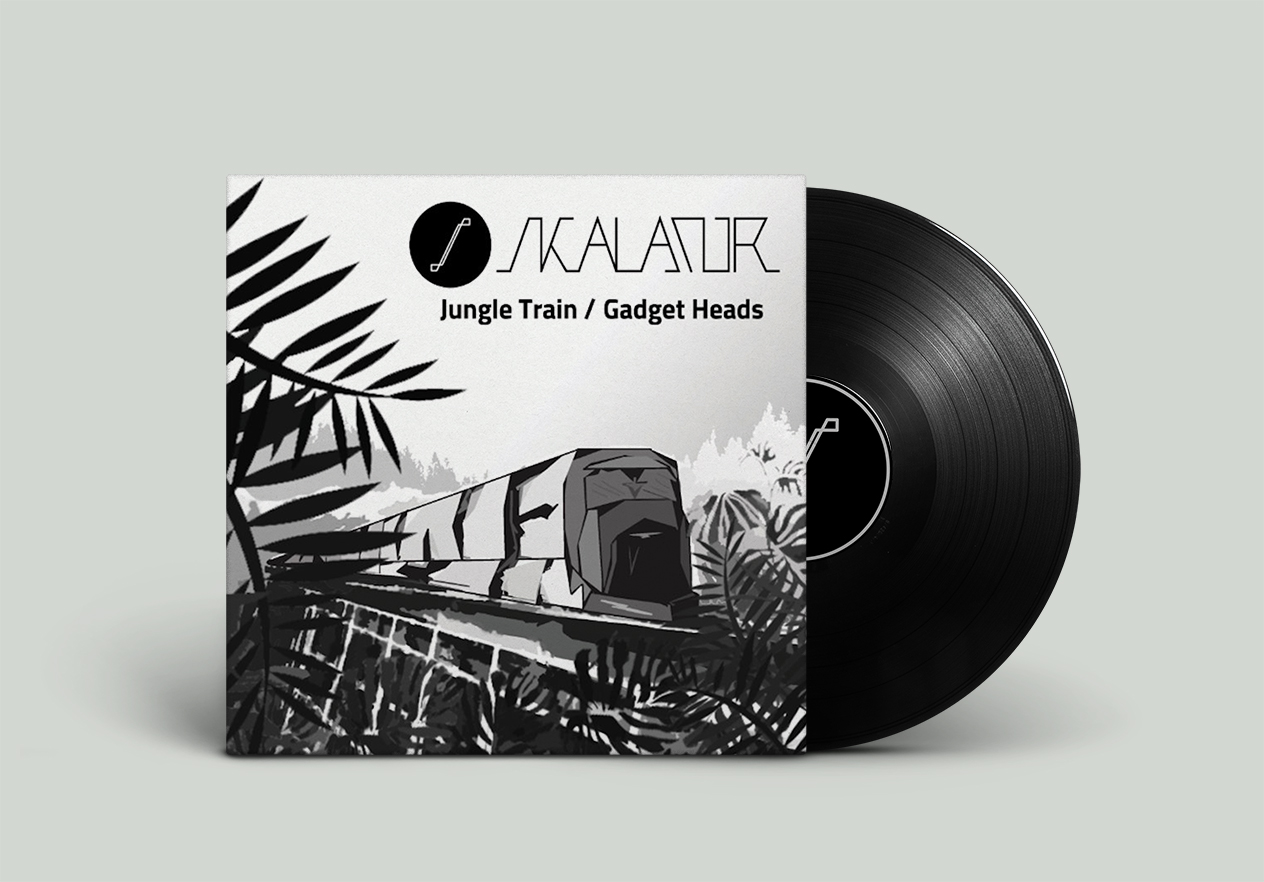 Skalator is a producer, DJ and publisher of Portuguese Drum & Bass, who studied music production in London but returned home. It is one of the most respected national producers in this genre.
The logo has been applied on several media, including two edited albums and in the new production company Skalator Music.

Client:
Skalator
Design:
All is Singular